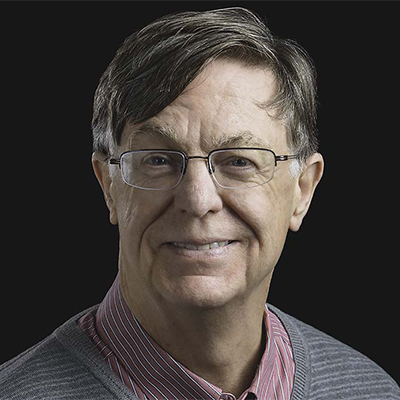 Michael Wade is a Distinguished Professor of Biology in the College of Arts and Sciences at Indiana University, and a specialist in theoretical and experimental studies of evolution. He received his undergraduate degree from Boston College in 1971, majoring in mathematics and biology, and was awarded his PhD in theoretical biology by the University of Chicago in 1975. In the same year, Wade was hired as an assistant professor by the University of Chicago, becoming a full professor there in 1986. From 1991 to 1998, he chaired Chicago's Department of Ecology and Evolution. He moved to Indiana University in Bloomington, Indiana, in 1998. There, he served a three year term as Director of the graduate program in evolution, ecology and behavior, four years as Associate Vice Provost for Faculty and Academic Affairs, and six months as Inter-Vice Provost for Research. He became a member of the American Association for the Advancement of Science in 2007, was elected to the American Academy of Arts and Sciences in 2008, and was recognized with the Sewall Wright Award in 2009.