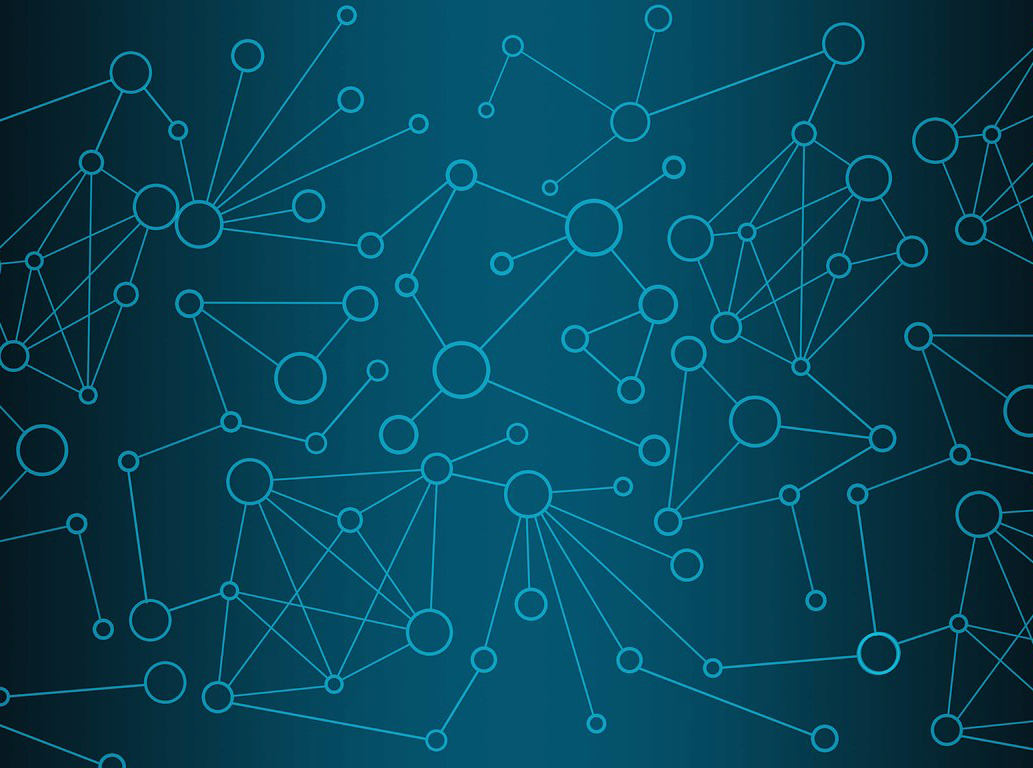 David Houle and his colleagues must have been tired of flies. By the time they finished, they had been photographing and measuring over 50,000 fly wings. The results revealed that mutations commonly produced particular wing shapes, whereas others were rare. Equally painstaking work has quantified variability of the nematode vulva, butterfly eyespots, and mammalian teeth. In each case, some phenotypes pop up more frequently than others. Some that seem perfectly plausible never show up at all.

That not all phenotypes are equally likely is itself not surprising. Developmental processes are well known to channel genetic and environmental variation into particular outcomes. Houle’s and others’ studies are notable because they have gone further, and asked how developmental bias is related to evolutionary diversification. In each case, the evidence suggests that evolution proceeds where development allows it to go. 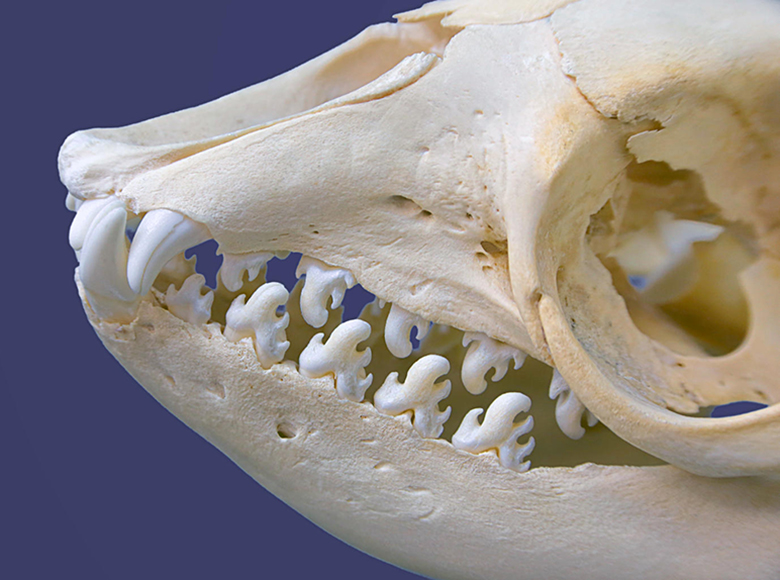 Skull of a crabeater seal, Lobodon carcinophaga: Evolutionary diversity in tooth morphology among mammals is shaped by the mechanism by which teeth develop.

A recurrent theme in evolutionary biology is to contrast natural selection and developmental constraint – two forces pitted against each other as competing explanations for organismal form. Despite its popularity, this juxtaposition is deeply misleading. As explained in a recent Perspective in the journal Genetics, by favouring some forms over others developmental processes not only limit what is possible, but may in fact facilitate the capacity to adapt and diversify. Researchers are now beginning to understand how such facilitated variation evolves.

Characters often evolve through modification of how genes, cells, and tissues regulate each other. It therefore makes sense to represent phenotypes in terms of regulatory networks. Such models have revealed that evolving networks do not typically produce smooth variation in phenotypes when mutated. Not only does the evolutionary history of a lineage influence how accessible variants are, evolution can produce developmental bias even if bias is not itself a target of selection.

Of particular interest is the observation that exposure to different selective regimes can make regulatory networks prone to producing variants that are biased towards high fitness. At first sight, this appears incompatible with the myopic vision of natural selection that rewards current, not future, function.

The key insight is that natural selection makes regularities in the environment become wired into the topology of developmental regulation. For example, if low pH and high temperature tend to go together, the regulatory interactions that produce traits that are fit at low pH and traits that are fit at high temperature become interconnected. If the nodes or interactions of such networks are mutated at random, the mutants tend to produce a bias towards combinations of traits that were fit in the past.

Developmental biases like these can facilitate evolution as long as future environments are structurally similar to the past – which they often are. That is, if warmer water tends to be more acidic, chances are that a stressful increase in temperature will be accompanied by a drop in pH. But it also means that catastrophes are difficult to adapt to since developmental systems struggle to come up with something distinctively new.

Recognizing a positive role for developmental bias in evolution does not change the status of natural selection – it remains the process by which some variants are retained and others removed from the population as a result of differences in fitness. But since all phenotypes are produced by development, it implies that selection and developmental bias jointly determine how evolution proceeds. This may help to explain a number of peculiar features, including the repeated evolution of complex phenotypes – such as eyes and hearts – using similar genes and developmental pathways. It may also help to explain why particular lineages, such as cichlids, are prone to diversify, and why distantly related members of such radiations evolve strikingly similar features.

As biologists increasingly figure out how traits become expressed, it is no longer sufficient to accommodate developmental bias into evolutionary theory merely as a limit on what evolution can do. Representation of phenotypes as regulatory networks helps to understand how developmental bias evolves, and conversely, the influence of developmental bias on evolution. Eventually, this research may reveal how evolution of the evolutionary process itself contributes to diversification and adaptation.