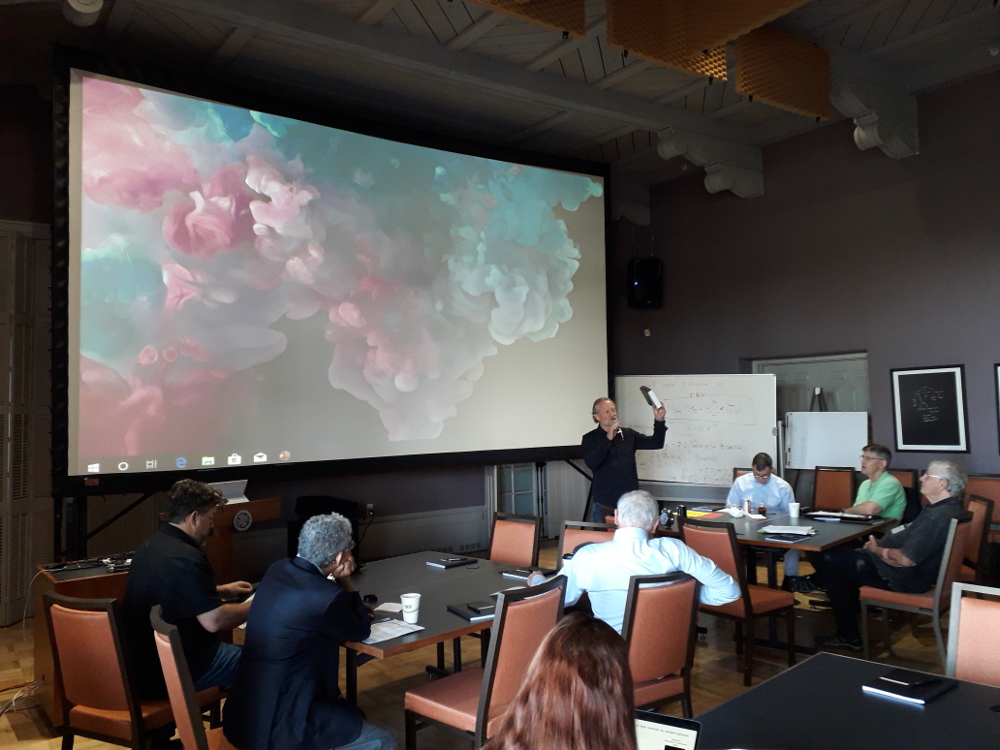 This year we celebrate Stuart Kauffman’s 80th birthday. Kauffman was one of the early proponents of the view that the complexity we see in biological systems is not necessarily a consequence of natural selection alone, but could result just as well from spontaneous self-organization.

In honor of Kauffman’s contributions to science in general, and the field of complexity in particular, a two-day workshop was organized recently at the Santa Fe Institute (SFI). At this workshop, many of Kauffman’s current and former collaborators presented work they have done together with him over the years, and reminisced about funny and memorable incidents that happened during these collaborations. 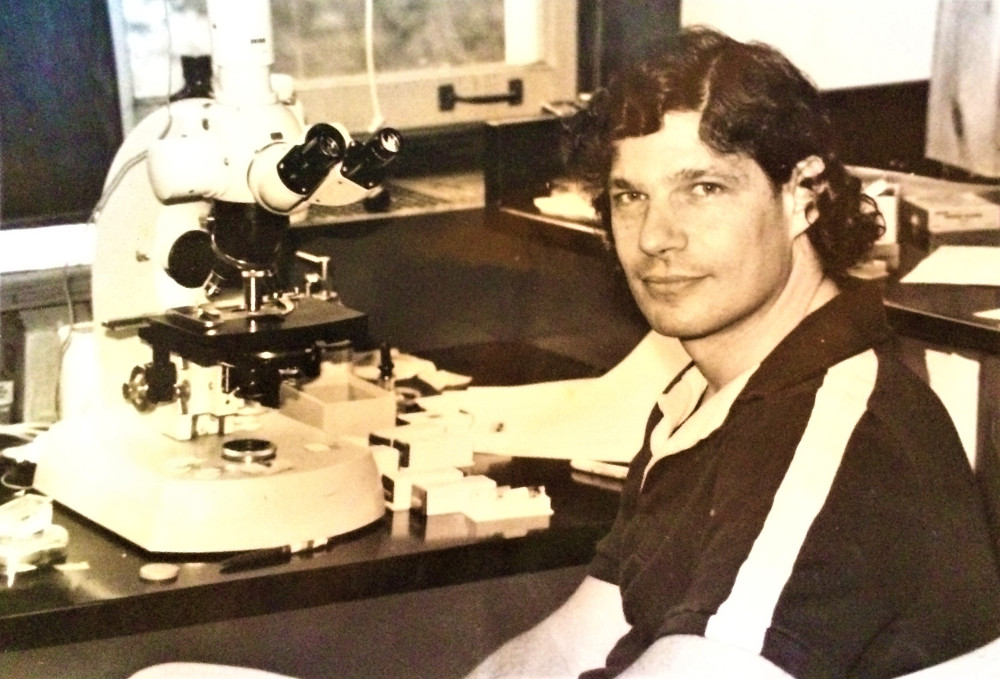 Stuart Kauffman in the lab at the University of Pennsylvania in the 1970s. Image: courtesy of Kauffman.

Kauffman introduced several of his original ideas already during the 60s, 70s, and 80s. For example, he proposed random boolean networks as a model of gene regulation in development, autocatalytic sets as a metabolism-first alternative in origin of life research, and the NK model of fitness landscapes to study evolutionary dynamics.   All of these models involve many interacting parts (be they molecules, genes, or species), which result in spontaneous self-organization of the system as a whole. Kauffman argued that such systems thus exhibit “order for free”, providing an additional mechanism, besides natural selection, to obtain the complexity we see in biological organisms. This view was most explicitly and elaborately expressed in his now-classic book The Origins of Order.   More recently, Kauffman introduced the notion of the adjacent possible, and combinatorial innovation leading into, but also ever expanding this adjacent possible in unpredictable ways. In other words, new things open up new possibilities for yet other new things, by a process of combinatorial exploration. This view applies equally well to chemistry, ecology, and economics.

The workshop consisted of several sessions on diverse topics such as origin of life, the adjacent possible, gene regulatory networks, co-evolution, and economics, showing the breadth of Kauffman’s work and ideas. Individual talks within these sessions also showed their depth.   Several topics within the EES research program, such as niche construction and developmental bias, relate to Kauffman’s work as well. In fact, Kauffman was one of the attendants to the famous “Towards a Theoretical Biology” meetings organized by Conrad Waddington during the late 1960s and early 1970s. These meetings also involved, among others, Brian Goodwin, Richard Lewontin, John Maynard Smith, and Lewis Wolpert, many of them also proponents of a more structuralist view of biology and evolution.   The two-day SFI workshop, more affectionately known as “StuFest”, ended with a big birthday party involving not only the workshop participants, but also many of Kauffman’s personal friends and family. Kauffman is still actively involved in scientific research, with his latest book, A World Beyond Physics, published earlier this year. Hopefully we will continue to be exposed to his inspirational ideas for many years to come.   Happy birthday Stuart Kauffman! 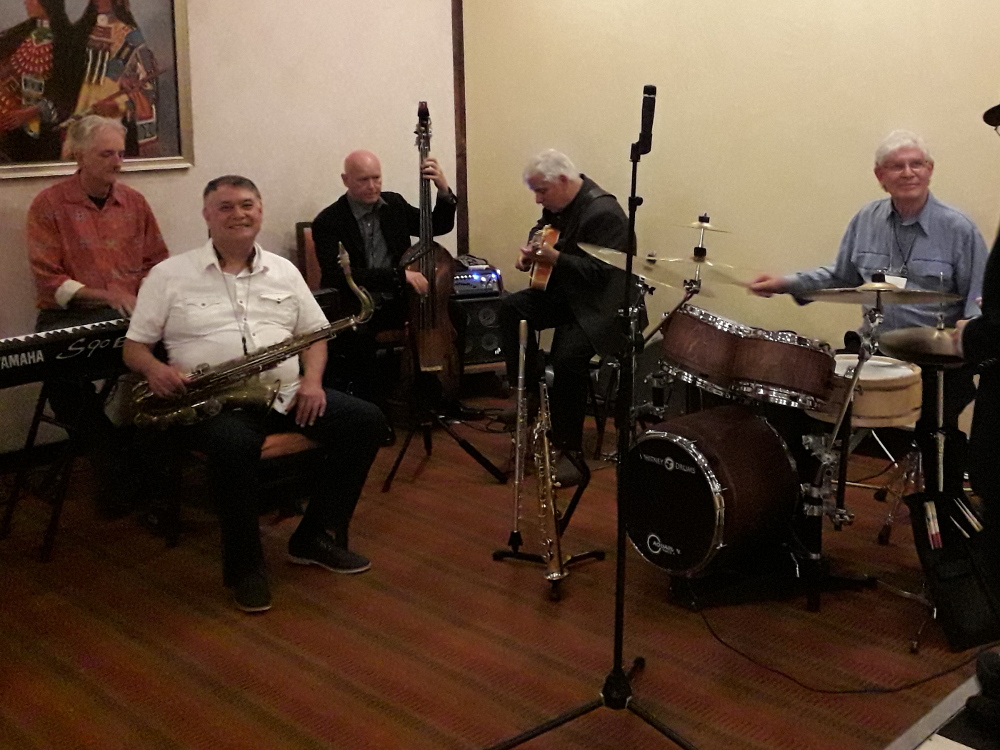 Kauffman playing the drums with the jazz band at his own birthday party. Image: WH.