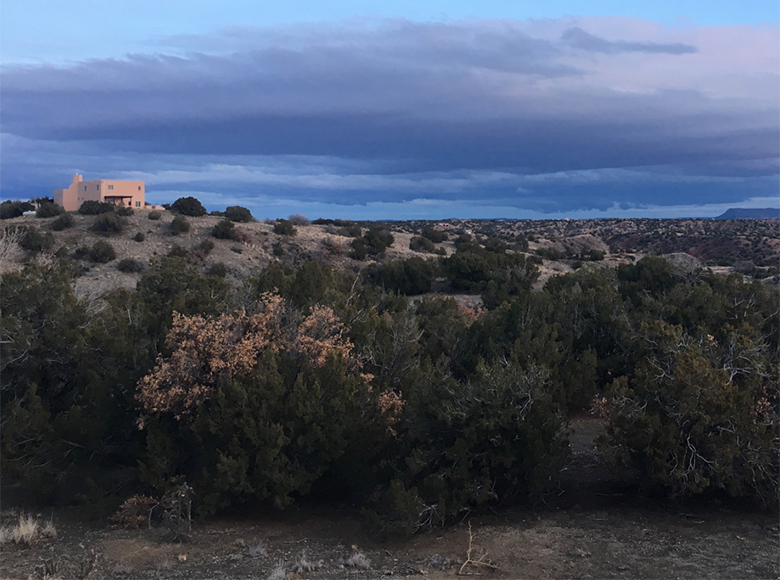 Last month, researchers from around the world gathered at the Santa Fe Institute to discuss the evolutionary implications of extra-genetic inheritance. The workshop – Integrating Development and Inheritance – was organized as part of the EES research program. For two and a half days the participants – biologists, mathematicians, computer scientists, anthropologists, historians and philosophers of science – presented their work and took part in lively and constructive discussions about the nature of inheritance and why it matters to evolution.

The separation of development and inheritance was once hailed by Ernst Mayr as a major advance in evolutionary thinking1. Weismann’s separation of germ line and soma, together with Mendel’s experiments on the inheritance of discrete traits, Johannsen’s distinction between genotype and phenotype, and Morgan’s fruit fly breeding experiments, all contributed to making heredity synonymous with the transmission of genes between generations (‘transmission genetics’). However, historically heredity and development were not seen as distinct processes at all, and biologists and philosophers of biology today question the utility of a hard distinctione.g., 2-6.

The transmission genetics model of heredity has proven highly successful within evolutionary biology. However, this does not mean that a gene-centric view – as it is implemented in, for example, population and quantitative genetics – allows us to give a optimal description of the evolutionary process. Extensive data now show that extra-genetic forms of inheritance contribute to both the inheritance of features that are shared among all members of a species, as well as the inheritance of differences in features. Mechanisms include components of the egg, hormones, symbionts, epigenetic marks, antibodies, ecological resources and learned knowledge.

Traditionally considered proximate causes of development, it is now evident that some of these can lead to both short- and long-term inheritance of phenotypes in ways that influence how evolution works. Many researchers attempt to integrate these components of development into their understanding of evolution through an extended concept of heredity.

This stance extends the role of extra-genetic inheritance beyond heritability and information transmission. It raises the possibility that non-genetic mechanisms of heredity can contribute to the evolutionary process in ways that are difficult to capture within the contemporary theoretical and conceptual toolkit. For example, the evolutionary consequences of extra-genetic inheritance is manifest in the origin of evolutionary novelties7-10 and developmental biases6. The retention and spread of new variation can also occur via extra-genetic inheritance, including through epigenetic and behavioral mechanisms (e.g., by offspring imitation of parental behavior), providing additional substrates on which selection can act11,12. Accordingly, how development and heredity are integrated may have important consequences for evolutionary theory.

We brought together biologists, philosophers and historians of biology, anthropologists and mathematicians to discuss these ideas. Historians of biology, Erik Peterson and Jessica Riskin, began the workshop with some historical background to the separation of inheritance and development. Talks from biologists covered many different mechanisms by which parents influence the development of their offspring – from epigenetic inheritance in plants to whale culture. Benoit Pujol presented a new model for disentangling genetic and non-genetic heritability in wild populations, Rose Thorogood shared her work on social learning and species coevolution and Hal Whitehead discussed gene-culture coevolution in whales. Further talks were presented by Eva Jablonka on the evolutionary implications of extra-genetic inheritance, Russell Bonduriansky on structural inheritance, and Michael Lachmann on examples of constructive development. Attendees further discussed mathematical modelling approaches under constructive views of development and inheritance. Marc Feldman discussed evolution with cultural inheritance, Richard Watson applied learning theory to model evolution and Karthik Panchanathan presented models incorporating both developmental and evolutionary dynamics. Troy Day and Sean Rice presented engaging theoretical talks; Troy on the controversy over the role of adaptive variation in evolution and Sean on a new mathematical method to derive patterns of inheritance from developmental processes such that they can be incorporating into models of evolution. Stimulating philosophy of biology talks were given by Alan Love on prospects for integrating development and evolution, Karen Kovaka on what it means for an inheritance process to be evolutionarily powerful, and Lynn Chiu on the holobiont as a unit of evolutionary processes. For the full program and abstracts, please see here.

There was widespread agreement amongst participants that development and inheritance frequently cannot be separated, and that developmental processes can affect evolutionary dynamics and outcomes, but participants disagreed over the extent to which novel phenotypic variation could be biased towards functional outcomes.

We are very grateful to all the participants for their outstanding presentations and engaging and constructive contribution to the discussions. There is nothing better than learning about one’s own field through talking to people with different backgrounds and expertise. Judging from the talks, we have a lot of exciting empirical and theoretical research and philosophy and history of science to look forward to. 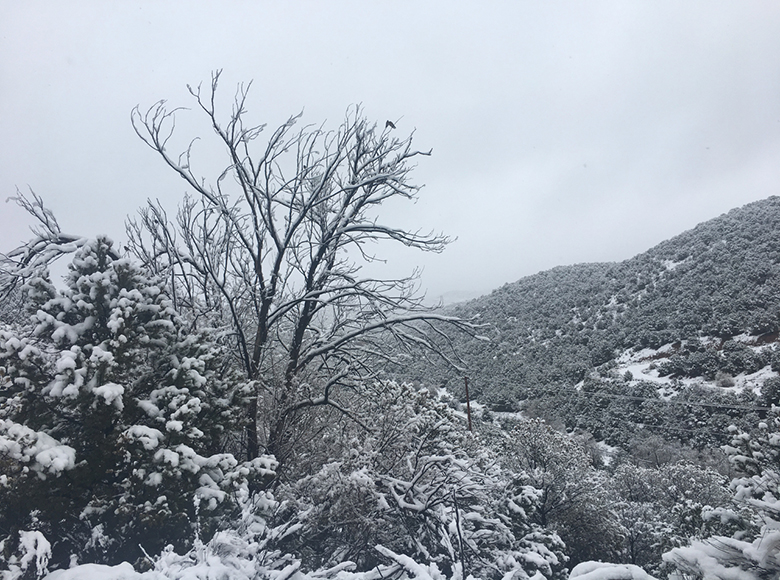