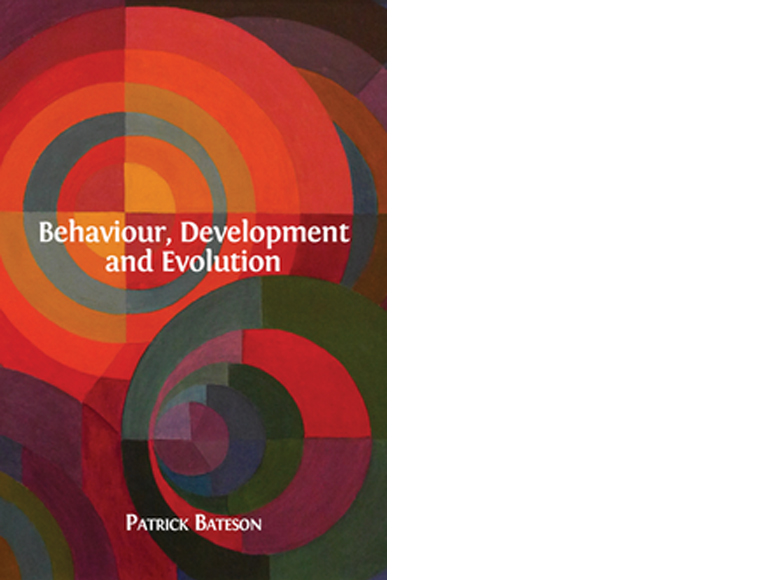 In my latest book, Behaviour, Development and Evolution, I take a systems biology approach to understanding the evolution and development of behavior. Themes that run though the book are the adaptive processes that result in the appearance of design in nature; the active role of the organism in development and evolution; and an emphasis on whole systems to understand the complexity of development. I explore the frameworks that are often used to think about questions of development and behavior in both humans and animals and explain why the nature/nurture dichotomy is misleading.

In 1957, C.H. Waddington published his pictorial representation of the epigenetic landscape1. Just like a marble rolling down a furrowed hill with many possible paths to take, a stem cell can proceed along a differentiation pathway but cannot readily go backwards back up the hill or jump between valleys. All development can be thought of in this way: it is channeled along certain valleys, or pathways of least resistance, which are fashioned by historical patterns of Darwinian evolution. These valleys are not fixed, however; they are subject to changes in environment and behavior of the organism itself. This plasticity allows the organism to play an active role in its development and evolution.

The idea that a simple link can be found between genetics and development or genetics and behavior is misleading. What an individual human or animal does in its life depends on the reciprocal nature of its relationships with the world about it. An example of this is imprinting, a tightly constrained form of learning that establishes a persistent behavioral response, independent of the consequences of that behavior. A textbook example is Mallard ducklings or domestic chicks that become attached to their mothers and follow them around. It is reasonable to suppose that such imprinting plays an important role in the development and survival of each individual bird. The robust processes of development that precede imprinting allow for the plastic nature of the behavior that follows. Likewise, processes that change as a result of experience are dependent on features that developed before imprinting took place. In this way, imprinting is a good example of how bringing together all the factors known to affect it provides a systems approach to development. It also has the appearance of being well designed for the needs of the animal. 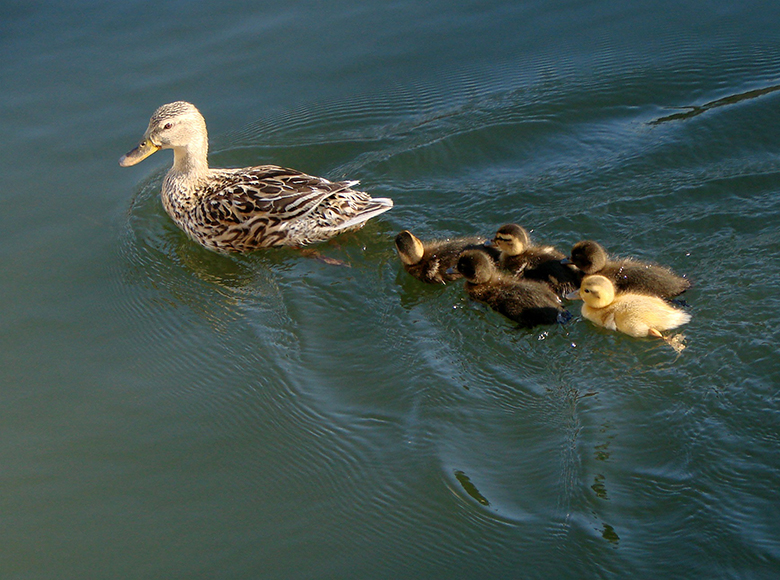 Another key focus of my book is the active role of organisms in their own development and evolution. Organism behavior can influence the subsequent course of evolution by generating novel phenotypic variation for Darwinian processes to act upon, as well as by exposing genetic variation for use in subsequent evolution. For example, mobility of animals, or dispersal of seeds by plants, exposes organisms to new conditions that allow expression of heritable variation not previously seen in the population. In addition to environments imposing pressures on organisms, organisms actively change their environments in a process known as niche construction2. Furthermore, behavioral choices are especially important for survival and evolution when organisms exist in a strong social environment. An individual must behave in an appropriate way to benefit from the social structure, as well as to be able to predict what other individuals of the group will do when in competition with them. Collectively, all of these behavior patterns and decisions co-direct adaptive evolution. The manner in which organisms develop sums up across individuals in a population, and over time, to influence evolutionary dynamics, at both micro and macro scales.

Other issues that I explore in my book are (i) the mutual benefits that characterize communication between parent and offspring; (ii) the importance of play in learning how to choose and control the optimal conditions in which to thrive; and (iii) the vital function of adaptability in the interplay between development and evolution. These and other examples explore the dynamics of behavioral development and its role in evolution, which cannot be understood under the notion of genetic determination, which in subtle forms still pervades evolutionary theory. A key message of the book is that evolution can be influenced by heritable variation revealed through behavior, which in turn is dependent on reciprocal interactions between organism and environment during development.

Behaviour, Development and Evolution is intended for a general audience. It is published by Open Book Publishers in open access and print formats. Downloads are free of charge.

Sir Patrick Bateson
Emeritus Professor of Ethology, University of Cambridge
Back to top