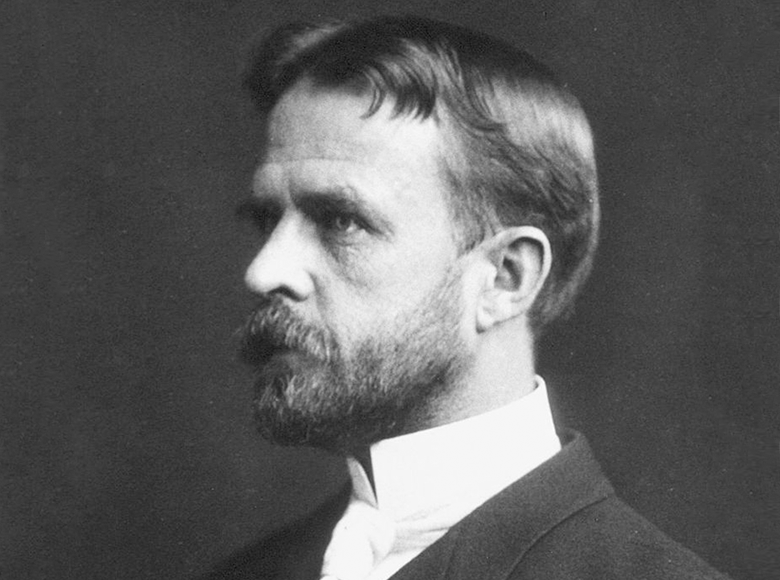 Question 2: How did biologists attempt to mend the split between development and inheritance in the past?

In 1922, Spemann’s student Hilde Pröscholdt delicately teased a slice off the upper blastopore lip from one newt species and transplanted it onto the embryonic flank of a different species of newt, just under the ectoderm. The transplant formed a complete neural tube on the side of the host.1 Spemann named this small region of transplanted cells from the blastopore lip the “organizer” because it could co-opt surrounding tissue even from unrelated organisms to achieve its goal of creating a new neural tube.2 Spemann insisted that the organizer experiments undercut any mechanistic explanation of development. Organisms were, in his terminology “harmonious equipotential systems.”3 Organisms are fields, in other words, looking outward, gathering information from the surrounding environment in order to determine their own fates.

Unfortunately, this “harmonious equipotential system” term, as Morgan knew, Spemann borrowed from Driesch; it was a vitalist’s term. Morgan’s solution in Embryology & Genetics was to keep Spemann’s experimental work while disregarding Spemann’s explanation of it. Instead, Morgan insisted we must regard all features, including developmental ones, as due to “beads on a string” genes. In Morgan’s new version of development, organisms should not be seen as fields but as collections of particles growing together into traits. There was little need to understand how the particles and the process were connected. (Case in point, when accused by Boris Ephrussi of adopting a misleading title, since there was almost no discussion of development in Embryology & Genetics, Morgan snapped back, “[I]s not there some embryology and some genetics?”).

After his early-1930s embryological work in Spemann’s amphibian lab and his late-1930s work in Morgan’s fly room, Waddington made another attempt to integrate development and inheritance in Organisers & Genes (1940). “A coherent theory of development cannot be founded on the known properties of genes,” insisted Waddington. The whole study needed to begin not using the techniques of fruit fly geneticists but those of embryology. To understand why whole organisms form in the way they do, we must unpack the “immediate causal network underlying this particular process of differentiation occurring at this particular time” (p. 3). For Waddington, development is the somewhat unpredictable process by which an “unstable configuration of substances” moves embryonic tissue toward a “more stable state” through multiple branching points, where some stimulus might push development in that tissue toward one outcome instead of another (p. 45). Waddington regarded the embryo as a bundle of competencies, a fuzzy, multi-determined dynamic system, not as a wet machine already instructed by its genes to reach a definite end.

Because of his systems concept of the organism, Waddington emphasized two features of the development process that earlier developmental biologists suggested but Morgan and other geneticists ignored. First, he identified rapid change to the developmental process in response to environmental conditions that appeared to be heritable, also known as “acquired characteristics,” and, second, he highlighted developmental buffering against change by the environment, or “canalization.” He explained these features in more detail over the course of articles written in the 1940s and ’50s, especially his 1957 book The Strategy of the Genes. This is the metaphor Waddington famously tried to capture with his epigenetic landscape. But the general outline already existed in the 1930s.

How exactly is this a “fix” for the split between embryology and genetics? Well, it should be clear that in Waddington’s formulation, genes are demoted. They are extremely important to the production of the whole drama, but they are no longer the actors, but the stage crew. The actors in the drama are initially individual cells, including the cytoplasm, and then regions or fields in the developing embryo, and later tissues, organs, and appendages moving toward various possible fates depending upon the contexts. Genes provide the long-term contours of phenotypic possibility space. But they don’t give determinant instructions for particular traits. That part of the story is in the realm of epigenetics.

Erik L Peterson
Assistant Professor of the History of Science, The University of Alabama
Back to top