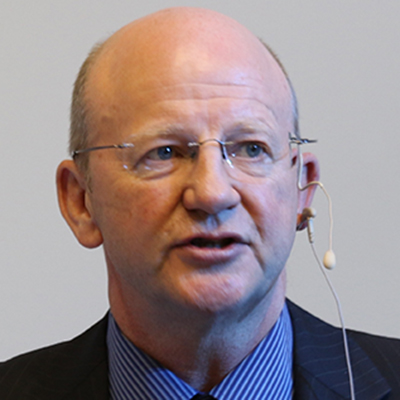 David Paterson studies the ecology and dynamics of coastal and estuarine systems. His is interested in the biodiversity and functional ecology and dynamics of coastal systems: the so-called biodiversity/ecosystem function debate (BEF). This includes research into the primary productivity of marine microbes (microbial mats and biofilms). The resilience of coastal systems in the face of global change, their functional variability and the services they provide are key areas of investigation. Part of his interest in ecosystem function includes the interdisciplinary study of 'biogenic stabilisation', defined as an increase in the critical threshold force for sediment re-suspension brought about by biological activity and has recently developed a magnetic particle induction technique to measure the adhesive nature of natural surfaces (MagPI). He has also developed techniques to measure the stability of sediments in situ and other methods to allow microspatial discrimination (100 um scale) of the physical (density, porosity, mineralogy) and biological (pigments, organics, polymeric substances, microbes) properties of cohesive sediments. Hi group uses low-temperature scanning electron microscopy for the structural analysis of sediments. In cooperation with other groups, they have been involved with: the modelling of biogenic effects on sediment erosion and transport; light climate and primary productivity in cohesive sediments using PAM fluorescence; light microsensor systems; the influence of pigment distribution of spectral reflectance properties of sediments; and the potential of using remote sensing of reflectance data for the modelling of biomass distribution on coastal systems.