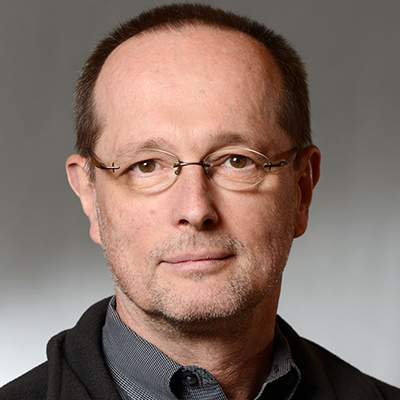 Günter Wagner is Alison Richard Professor of Ecology and Evolutionary Biology at Yale University. Wagner's research program aims at understanding the evolution of complex characters. This problem has many dimensions, including the question how complex characters can evolve by random mutation and selection (i.e. evolvability, the evolution of evolvability, the role of modularity, etc), the biological nature of character identity (homology) and the genetic mechanisms for the origin of novel characters. Most of the effort in his lab focuses on the evolution of the gene regulatory network underlying the origin of a novel cell type, the endometrial stromal cells of placental mammals. The second focus is the developmental basis of avian digit identity. All these empirical research problems bring with them a host of conceptual and theoretical problems that Wagner also likes to address, such as the nature of character individuation, the structure of the homology concept and the role of measurement theory in formulating evolutionary models.