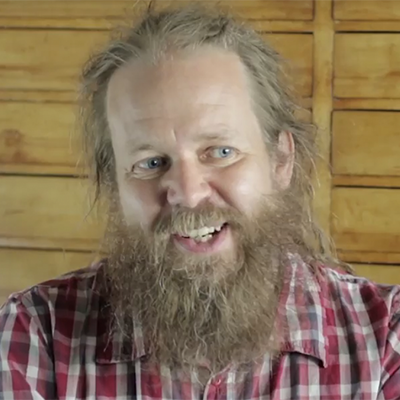 Heikki Helanterä is a group leader at the Centre of Excellence in Biological Interactions, University of Helsinki, with personal funding from the Kone foundation. His main research interest is social evolution, especially evolutionary genetics and social behavior of ants. He started his career in social insects in 1998, studying worker reproduction and policing in Formica fusca as his Masters thesis. After finishing his PhD in 2004, he spent some years in the UK working together with Francis Ratnieks and Stephen J Martin at the Laboratory of Apiculture and Social Insects in Sheffield, and later Sussex, before returning to Helsinki. Heikki has three main lines of research. First, he studies the causes and consequences of caste differences in gene expression. His teams uses genomic and transcriptomic data to study the evolution of caste specific gene expression, in particular, how caste biases affect the strength of natural selection on genes, and what the common traits of genes that are expressed in a caste biased manner are. His second main interest is communication and conflict in ant societies. Heikki studies how queens, workers and brood communicate their presence to each other, and how kin competition and chemical signaling in nests affects reproductive allocation decisions, gene expression and competitive interactions such as cannibalism again mainly concentrating on Formica ants. Thirdly, Heikki is interested in evolutionary theory in general, with a primary focus on the major transitions in evolution, and the empirical value of the superorganism concept for understanding insect societies.