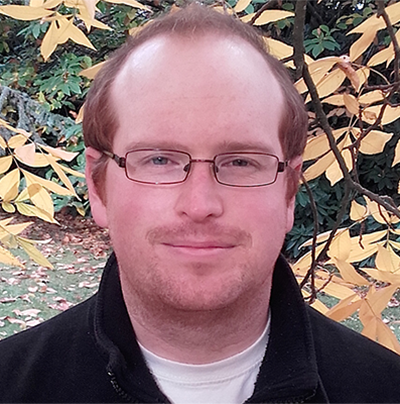 Jonathan Birch is an Assistant Professor in the Department of Philosophy, Logic and Scientific Method at the London School of Economics and Political Science, specializing in the philosophy of the biological and behavioural sciences. He joined the LSE in 2014. Before moving to London, he was a Junior Research Fellow at Christ’s College, Cambridge. He completed his PhD at the University of Cambridge in 2013, with a dissertation entitled Kin Selection: A Philosophical Analysis. His recent work mainly concerns the evolution and psychology of social behaviour, and he has a particular interest in the conceptual foundations of inclusive fitness theory. He has also published articles on innateness, signalling, teleology, self-locating belief and the “major evolutionary transitions”. In 2014, he was one of four UK philosophers honoured with a Philip Leverhulme Prize, which recognize “the achievement of outstanding researchers whose work has already attracted international recognition and whose future career is exceptionally promising”.