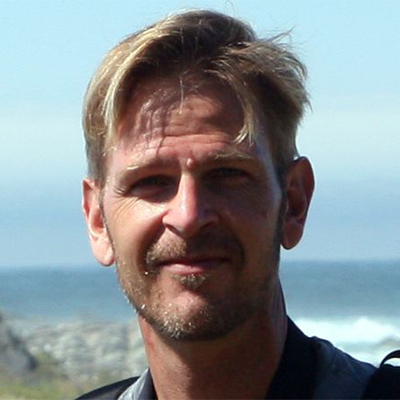 Juha Merilä is Professor of Biology at the University of Helsinki. Merilä was awarded an MSc in biology in 1995 from the University of Eastern Finland, and a PhD in animal ecology in 1996 from Uppsala University. Merilä is an evolutionary biologist interested in the interplay between genetics, selection and environmental variation from the levels of genes and individuals to populations and species. He is particularly intrigued by the relative roles of selection, drift and environmental variation contributing to population differentiation.