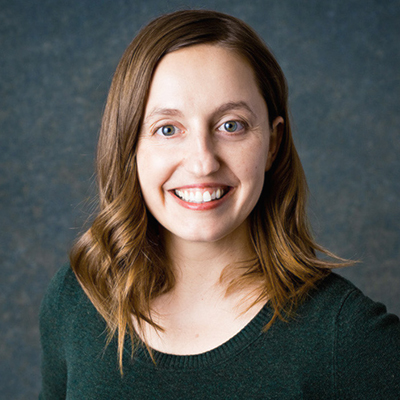 Marta Halina is Lecturer in the Philosophy of Psychology and Cognitive Science at the University of Cambridge. Halina received her PhD in Philosophy and Science Studies at the University of California, San Diego in 2013 and was a McDonnell Postdoctoral Fellow in the Philosophy-Neuroscience-Psychology Program at Washington University in St Louis before moving to Cambridge in 2014. Halina's research focuses on nonhuman animal cognition, mechanistic explanation, and artificial intelligence. She is currently a Project Director at the Leverhulme Centre for the Future of Intelligence and a Fellow of Selwyn College.