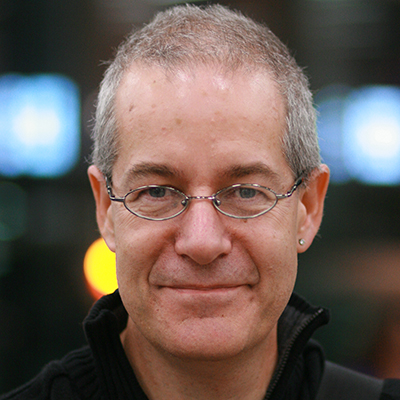 Massimo Pigliucci is K.D. Irani Professor of Philosophy at City College and Professor of Philosophy at the Graduate Center of the City University of New York. Pigliucci has a PhD in Evolutionary Biology from the University of Connecticut and a PhD in Philosophy from the University of Tennessee. He has done post-doctoral research in evolutionary ecology at Brown University. His research interests include the philosophy of biology, the relationship between science and philosophy, and the nature of pseudoscience. Pigliucci has been elected fellow of the American Association for the Advancement of Science "for fundamental studies of genotype by environmental interactions and for public defense of evolutionary biology from pseudoscientific attack."