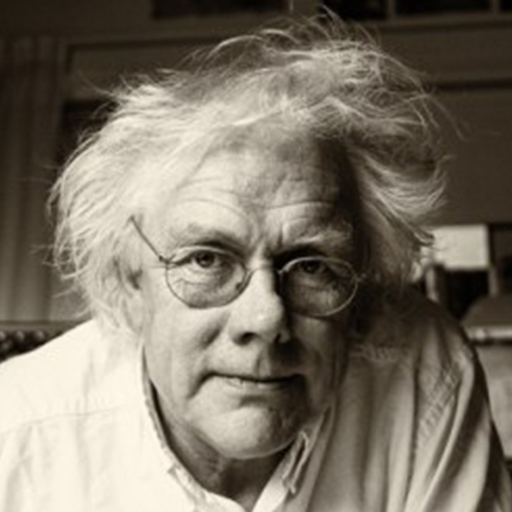 Per Lundberg, Professor of Evolutionary Ecology at Lund University, Sweden, studies the evolutionary ecology of natural communities. The interplay between current ecological processes, such as species sorting and community assembly, and evolutionary contingencies is a key eco-evolutionary question. The regional pool of extant species, and the corresponding distribution of phenotypes in trait-space, is defined by the evolutionary history of the constituent species. Lundberg's work attempts to find general rules for how biological diversity emerges from the combination of ecological filtering and historical contingencies. Theoretical work is complemented by experimental studies - one on extremely speciose marine bacterial communities, and another on highly specialized bird communities in Neotropical low-land rainforests. In addition to this key focus, Lundberg is also engaged in population dynamics modeling, the evolution of partial migration, and in the study of memetics as revealed in the spread of ideas, attitudes, inventions and societal institutions (such as democracy).