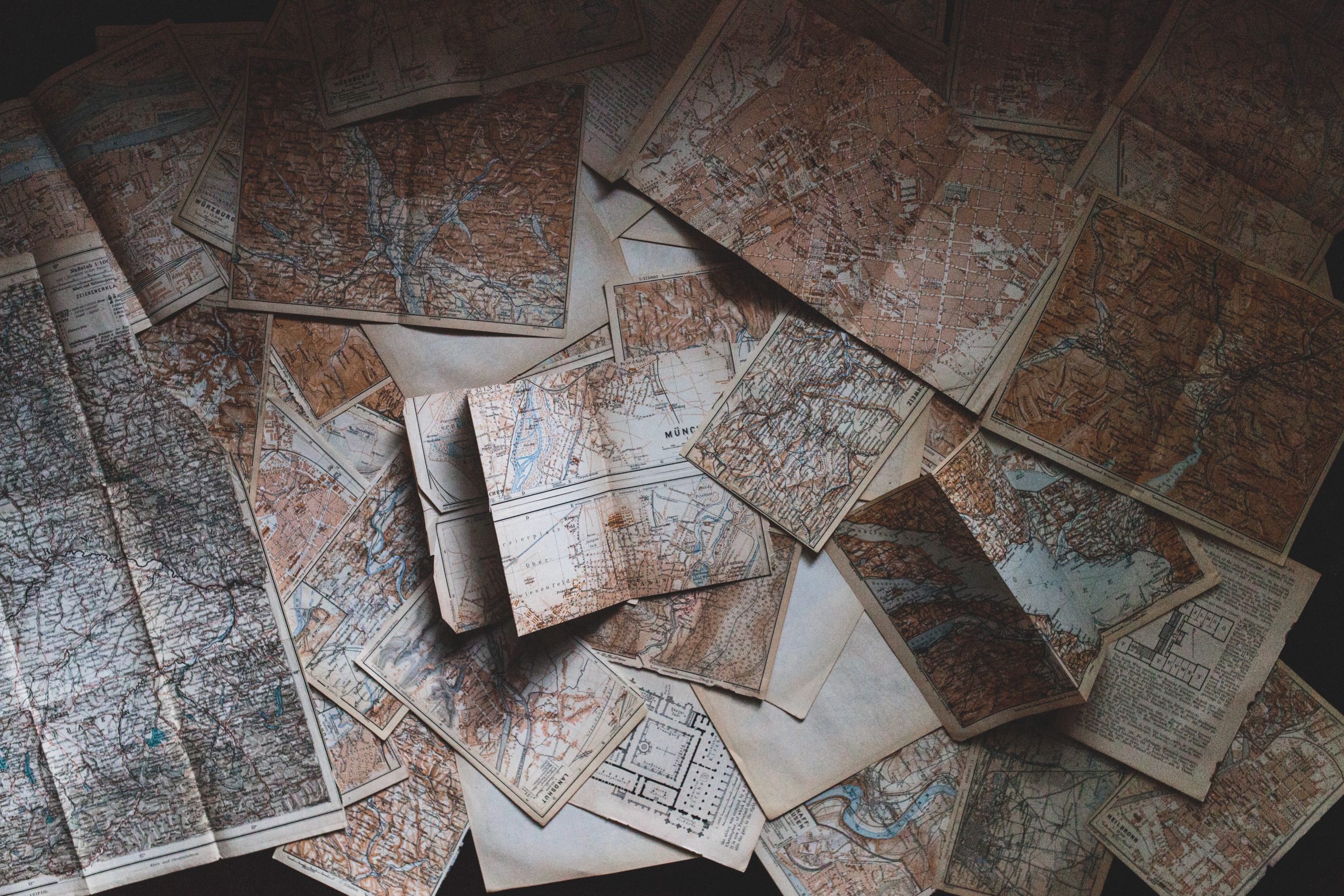 Photo by Andrew Neel on Unsplash

Footnotes: 1. See the discussion and partial transcript at https://io9.gizmodo.com/1575784094 2. I cannot find an actual reference of such a quote, and in other places the quote is attributed to an anonymous source. 3. Quite a lot, as it turns out. 4. Why was Popper’s account unsuccessful? I suggest Tim Lewens’s (2015) The Meaning of Science for an approachable and balanced take on Popper’s philosophy. 5. This isn’t to say that such language is always problematic. Philosophers continue to explore issues raised by Kuhn and Lakatos, often to examine very general features of confirmation, theory-choice, and the development of scientific theories. 6. Brigandt and Love, ‘Conceptualizing Evolutionary Novelty: Moving Beyond Definitional Debates.’ J Exp Zool (Mol Dev Evol) 318 (2012):417-427; Griesemer, ‘Presentations and the Status of Theories.’ PSA: Proc Bienn Meet Philos Sci Assoc (1982):102-114.

Andrew Buskell
Leverhulme Early Career Fellow at the Department of History and Philosophy of Science, University of Cambridge