How do living beings fulfil the conditions for evolution by natural selection? 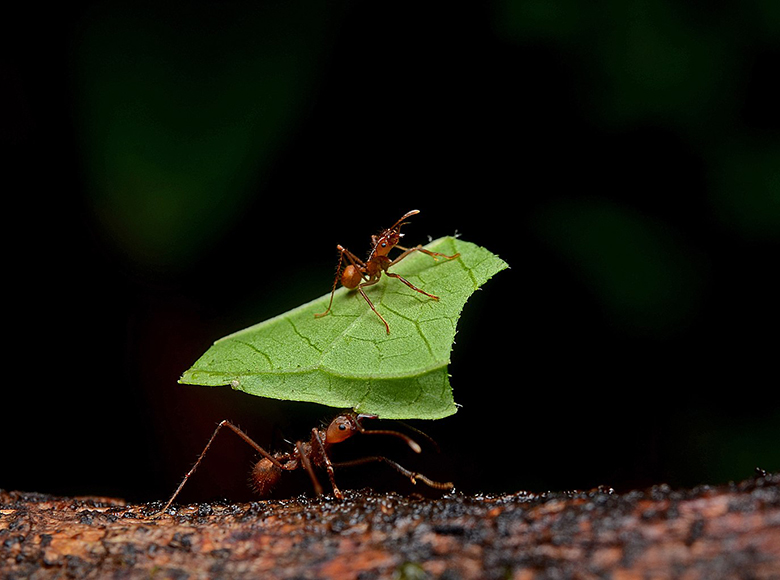 Have you ever wondered why there is such intense disagreement over the evolutionary significance of niche construction? If so, you may be helped by a recent paper in the British Journal for the Philosophy of Science. The paper shows how contention arises from alternative assumptions regarding the causal independence of the processes that generate variation, differential fitness, and inheritance.

1. trait variation, 2. that some variants leave more descendants than others, and 3. that offspring resemble their parents.

Organisms fulfil these conditions and so they evolve, diversify and adapt. But how do they do fulfil them?

It surely cannot be a simple matter – even a bacterium is extraordinarily complex. Evolutionary biologists therefore need manageable representations of how organisms fulfil the Lewontin conditions. The familiar representation – the one we find in textbooks – is the genetic theory of evolution by natural selection. In this representation, the processes that cause phenotypic variation, differential fitness, and heredity do not affect each other, that is, they are autonomous.

Consider, for example, the classic example of the evolutionary spread of the dark form of the peppered moth in England. The genetic change did not happen because the moths needed it, and a moth with the genetic variant could not help but becoming dark. Dark moths survived better because they were less visible to predators on dark trees, and the mechanisms of genetic inheritance means that the genetic variant was passed on passively to the next generation. As a consequence, dark moths increased over time.

This is all very reasonable. But does the autonomy of the Lewontin conditions apply to the evolution of the fit between organism and environment more generally?

Many biologists suspect that it does not. Individuals learn from experience, which means that the variant that is expressed often depends on the environment (plasticity). Whether the variant is beneficial may depend on how ancestors modified the environment (selective niche construction). And behaviors, hormones and immune factors connect the phenotypes of parents with the development of their offspring (developmental niche construction or extra-genetic inheritance). Technically, what this means is that the processes that generate phenotypic variation (Lewontin condition 1) are causally intertwined with the processes that generate differences in fitness (condition 2) and the processes that generate heredity (condition 3).

Left: In the genetic representation, Lewontin’s three criteria for evolution by natural selection are causally autonomous processes. The input for each process is (partly) determined by the previous process, but what is going on in one does not affect the working of the other.Right: Many biologists believe that, in most biological systems, Lewontin’s three conditions are causally intertwined. This means that the processes influence each other, making it impossible to single out a single process as being responsible for the adaptive fit between organism and environment.

The standard response at this stage is to point out that any adaptive directionality in evolution caused by plasticity, niche construction, and extra-genetic inheritance can, in fact, be explained by natural selection in the past. How else could something like niche construction improve the fit between organism and environment? This response views causation according to Mayr’s proximate-ultimate distinction. Natural selection is viewed an ultimate cause, responsible for the adaptive fit between organism and environment. Plasticity, niche construction, and extra-genetic inheritance, however, are viewed as proximate causes, responsible only for the development of organisms through interpretation of the genetic code fashioned by natural selection.

Failure to appreciate that how we choose to represent Lewontin’s conditions affects what counts as an evolutionary explanation appears to be a major source of communication failure surrounding the extended evolutionary synthesis. Revealing these hidden assumptions should prove useful to both proponents and skeptics, and may help to formulate and evaluate alternative representations of the evolutionary process in a disciplined and productive way.

Heikki Helanterä
Group leader, Centre of Excellence in Biological Interactions, University of Helsinki
Back to top