Why do we need an EES? 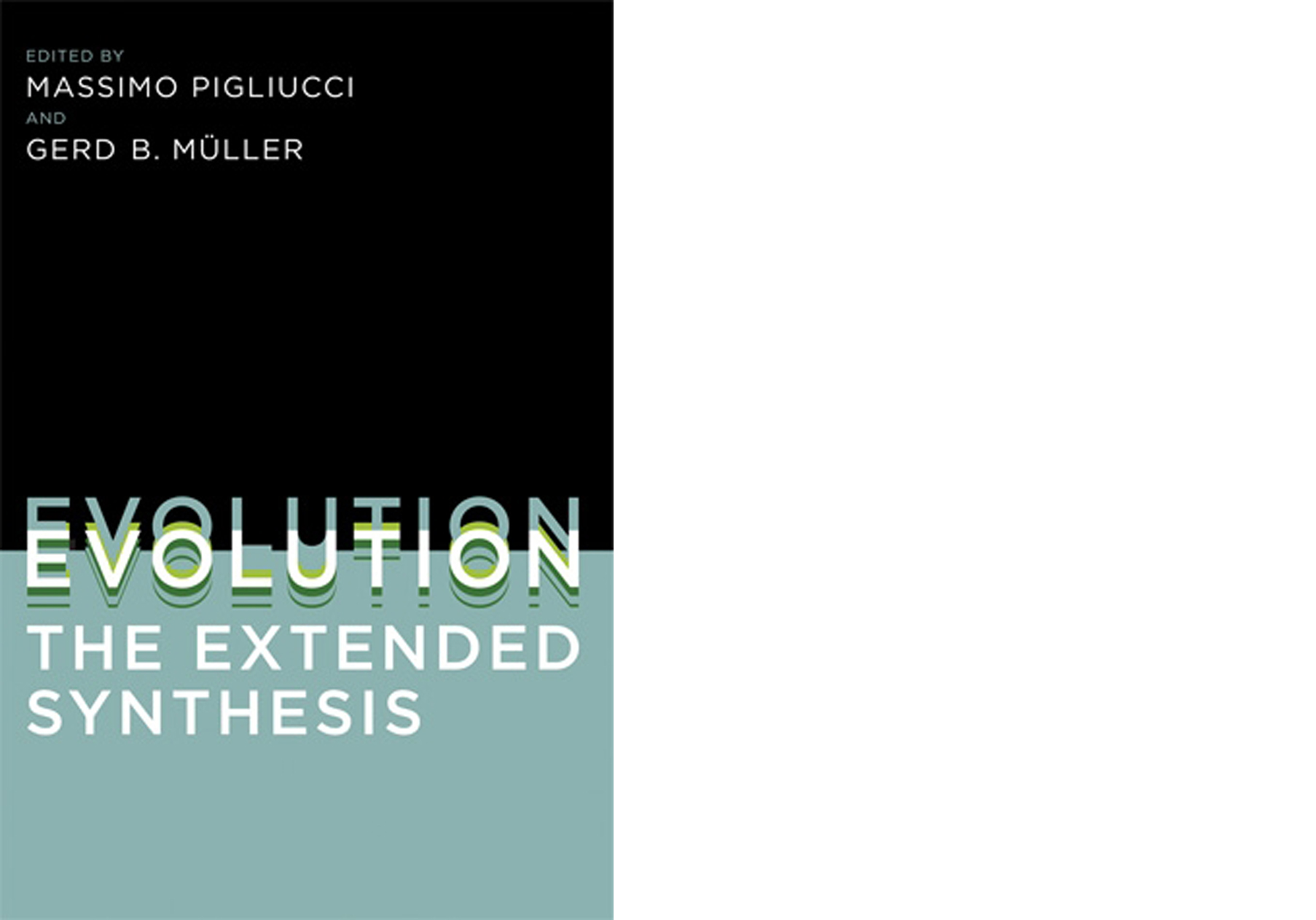 Do we need an Extended Evolutionary Synthesis (EES)? Back in 2007 I argued for a positive answer in a paper published in Evolution. A few years later, with my colleague Gerd Müller, I co-edited an entire volume to attempt to map the territory of what an EES would look like. And now, with this blog and website, we have a new and exciting multi-disciplinary project devoted to the idea.

Why do I think we need a new framework for evolutionary theory? What’s wrong with the Modern Synthesis (MS) that slowly took form in the 1930s and ’40s? Because scientific theories always evolve (or are discarded) in order to match our improved empirical and conceptual understanding of how the world works. The MS itself replaced two other versions of the theory of evolution: the original ‘Darwinism’, i.e., the twin ideas that living beings are related by common descent and that adaptation results from natural selection; and ‘neo-Darwinism’, the version put forth by Wallace and Weissman during the latter part of the 19th century, which expressly rejected Lamarckism as a mechanism of heredity.

Indeed, it was precisely the apparent conflict between neo-Darwinism and the new field of ‘Mendelism’, as genetics was initially known, that triggered the pioneering work of Fisher, Haldane, and Wright, among other early population geneticists. After they showed that there was no contradiction between particulate inheritance and quantitative trait variation, the mature version of the MS came to fruition with the now classic works of Dobzhansky, Mayr, Simpson, Huxley, Stebbins, and many others.

But more than six decades have elapsed since the last major revision of evolutionary theory. In the meantime we have seen spectacular new empirical discoveries, including but not limited to the explosion of evolutionary molecular biology and genomics, the rise of evo-devo, countless studies on phenotypic plasticity, and the discovery of widespread epigenetic inheritance.

Conceptually speaking, we have the quasi-neutral theory of molecular evolution, punctuated equilibria and species selection in paleontology, the reformulation and expansion of group selection into multi-level selection theory, the articulation of niche construction theory, and the introduction of novel ideas such as the interconnected trio of evolvability, robustness and modularity.

Critics of the EES keep telling us that all of the above was ‘implied’ by the MS, that it amounts to little more than adding cherries on a well baked cake. We often hear skeptical comments along the lines of: ‘this is not new, so-and-so said something like it back in 1950’. But the fact is that even though some (and most certainly not all) of the ideas coming to prominence in the EES now (e.g. phenotypic plasticity) have indeed been around for a long time, they were often considered secondary, or even a nuisance to be dealt with, rather than a central part of evolutionary explanation. In the meantime, such ideas have gathered substantial empirical and theoretical support, so it is now time to take them seriously. Moreover, critics have never actually done the hard work of showing exactly how many of the empirical and conceptual advances in evolutionary biology since the 1950s were somehow logically entailed by the structure of the Modern Synthesis. They haven’t because it can’t be done. Just as one could not seriously attempt to reduce the MS itself to the very early version of the theory proposed by Darwin.

That said, however, I (like the other leaders of this research program) reject the more radical claim, made by some of our colleagues, that evolutionary biology is witnessing a paradigm shift, that the EES should somehow represent a major rejection of fundamental components of Darwinism. (Claims that, let me be blunt about it, have made the creationism / intelligent design crowd salivating at the mouth, providing them with rhetorical ammunitions that they have used to attempt to damage the whole scientific enterprise.)

Paradigm shifts are actually quite rare in science, and mostly pertinent to the physical sciences, for reasons that philosophers of science are still actively debating. Biology, instead, has proceeded by continuous expansion of its empirical and conceptual structure, in the following way:

We are not witnessing a revolution, but rather a complex process of sophistication and complexification of the central idea of biology, an idea that can still, justly, be traced back to the publication of the joint Darwin-Wallace papers to the Linnaean Society in 1858. What we envision here, however, is not just a simple process of adding more knowledge, but rather the development of a new explanatory structure — again, just as the Modern Synthesis was a new development compared to both Darwinism and neo-Darwinism.

But why does the EES need to be ‘announced’, say the critics? Because science is a social enterprise that coalesces around big initiatives, just like it did at the time of the Modern Synthesis, which was, in fact, announced by the title of Julian Huxley’s 1942 book that gave the name to the theory.

So let us keep going, furthering the expansion and sophistication of Darwin’s core idea by joining the EES integrative research program and making sure it will succeed.