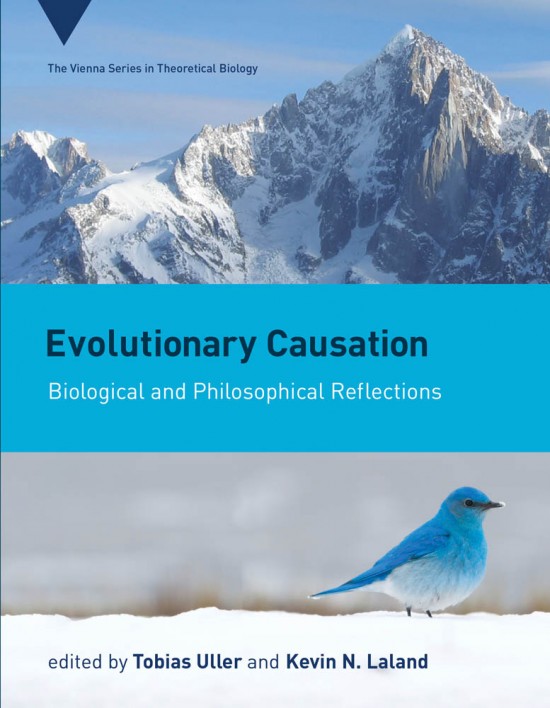 It’s out! 15 chapters. 345 pages. “Evolutionary Causation: Biological and Philosophical Reflections“, edited by Tobias Uller and Kevin Laland, has just been released through the MIT Press. This is THE book of the EES project, a collection of tightly integrated essays written by biologists and philosophers to together investigate the causal structure of evolutionary processes.   There are so many ways to read this book. In the next few blog posts, we will rearrange the chapters around major themes such as developmental bias & plasticity, niche construction, major transitions in individuality, and the conceptual & historical aspects of evolutionary theory. Today, I am excited to talk to Tobias Uller, lead co-editor, about the book and its backstory.